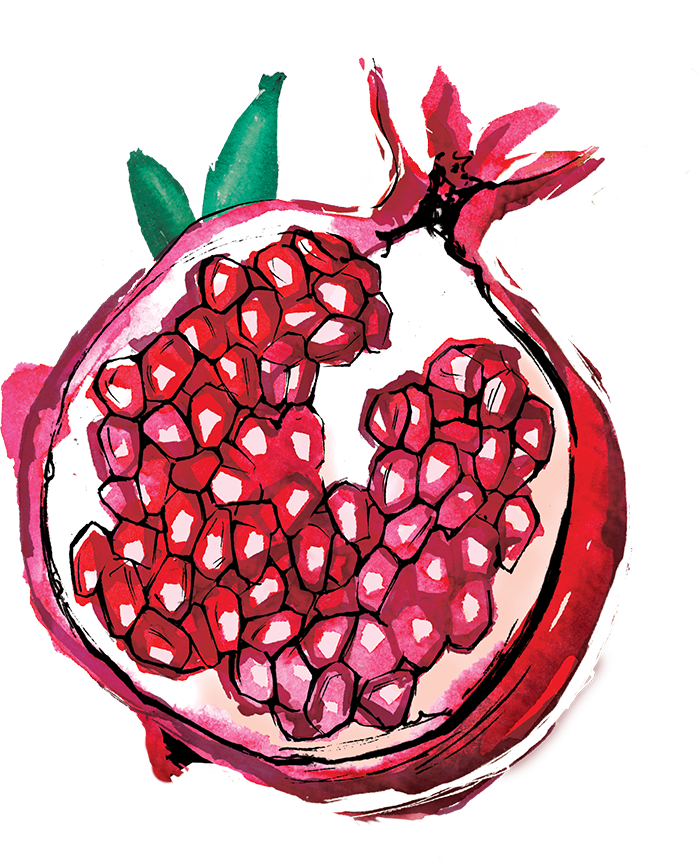 Centuries ago, when the Great Flood was receding and herald dove had brought in its beak the hope of new life to people, Noah, looking back from decades of wisdom, stroked his thick gray beard and realized that the land his family would step on, would be fertile and prosperous. It would be the land from where the humanity could rebirth.

The time Noah and his descendants spent on the Ark was like eternity for them, until one day at dawn the enchanting peak of a mountain appeared on the horizon.

The Ark was slowly moving toward the mountain, while the flood waters receded opening the slopes of the mysterious Mountain. Noah stepped on this unknown land. He saw a great view, one that couldn't be compared to any other in the entire world. Noah was looking at the endless black soil of Ararat valley. Here he settled down with his descendants.

Years passed and the revived human race inhabited areas scattered thousands of miles away taking Noah's wisdom and precept with them. Yet Noah decided to settle in Ararat valley- the cradle of the new civilization- and cultivate the fertile land.

The first seed that fell into the soil of Ararat valley was an apricot stone. Since then this valley became the homeland of Apricot (Prunus Armeniaca), and the hearts of the people living in the valley were filled with sweetness and the taste of sun. Then came Pomegranate and its red juicy seeds under the solid coat taught people how to unite and appreciate everybody's contribution to a common cause. Then came Peach and its refreshing flavor awakened warm feelings in people and taught them to rejoice. Then came Apple and it was followed by Cherry and all the other seeds, which Noah and his descendants had saved from the devastating flood.

And each tree with its fruits filled the souls with wisdom and beauty, letting people see the opportunities and blessings of this pristine world.
Noah lived more than one thousand years and left to the future generations not only his Great Precept, but also the most juicy and tasty fruits of Ararat valley which have been nourishing and strengthening our nation for thousands of years.

Nowadays, the work of Noah and his followers is not left unfinished. To convey to people love for life, love for each other and the whole world, values around which people will unite - this is the mission that underlies our activity. We return to our roots, to the black soil of the Ararat Valley and its sweet fruits, which accompanied humanity in its most difficult times, and now accompany us, conveying all the shades of love.