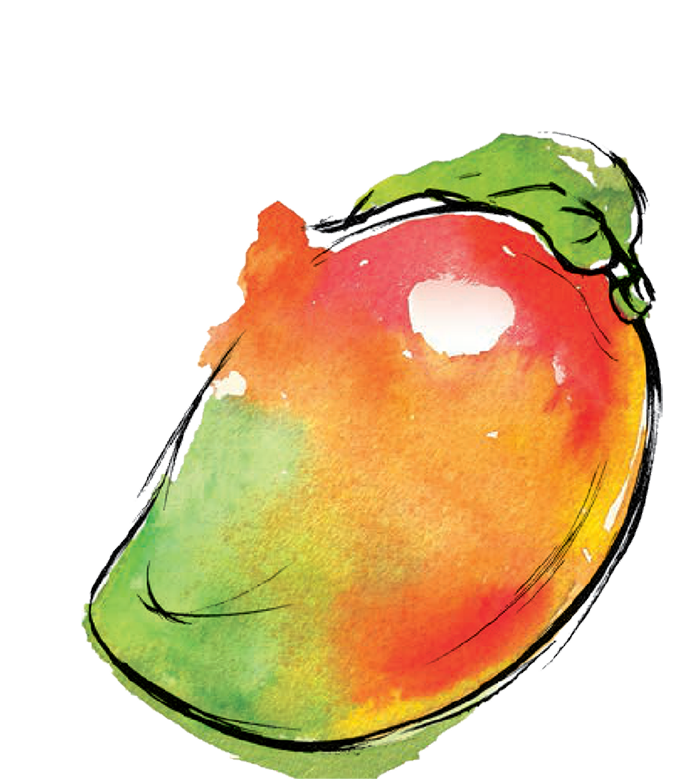 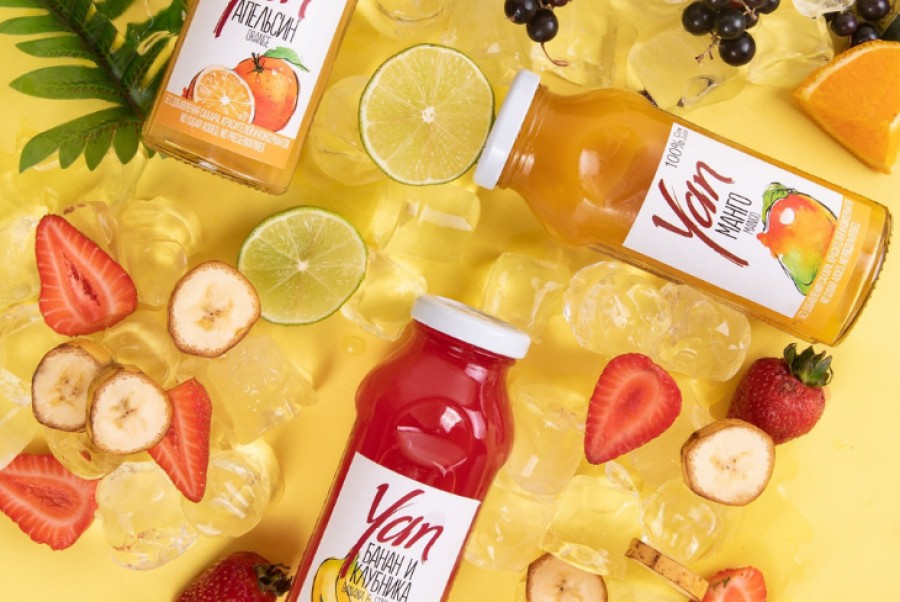 Great things take time․ Just as seeds need time to bloom and bear fruit, so we needed time to develop and become the first juice producer and exporter in Armenia. Read below what steps have helped us to reach this point.

1999
"SIS Natural" company was founded, specializing in the production of juices.

2006
The YAN product line was created, which reached great success in the future.

2007
The company adopted one more development direction - production of fruits and vegetables preserves.

2008
The global economic crisis hit, and many businesses failed. "SIS Natural" company, however, successfully overcame the crisis, starting to develop even faster than before.

2009
The product line with organic juices was replenished.

2010
The export of raw materials began to be carried out in aseptic containers.

2014
Export markets expanded to include the United States and Europe.

2016
The company won a number of international awards, strengthening its place and reputation in both the Armenian and foreign markets.

2018
The warehouse has been completely renovated․ Multi-level "smart" storage modules were built in, accommodating 1000 pallet places.

2019
Acknowledging the importance of preserving the environment, 500.000 kW/h solar power plants were installed. This was a step towards "green" production.

2020
Exports expanded to 5 countries, bringing the total to over 20. The company became a member of the EBRD blue ribbon program.

2021
The product Sparkling was created, which is a fusion of light gas and natural juice. It became very popular among consumers. 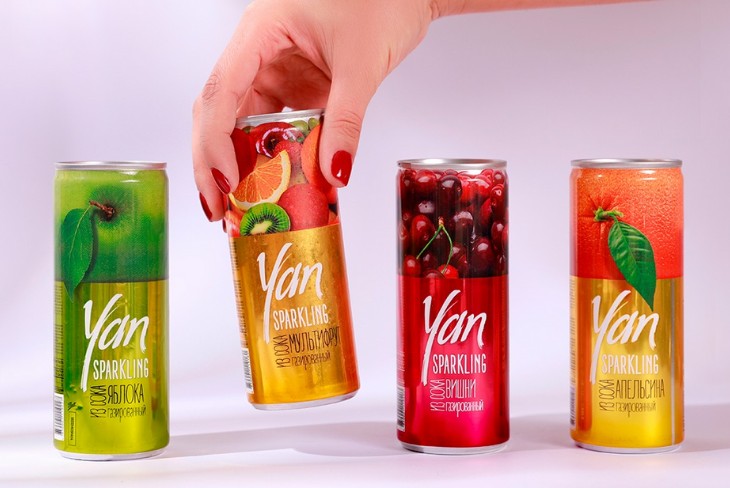